Airports are designed to handle people - lots of people. If you are at an airport you'll never be alone, you are never the first in a line and waiting seems to be an essential task. Lots of languages can be heard and various other sounds are in the air. It is a busy place, constructed to bring the world from A to B.

Some weeks ago I need to pick up someone flying in I think with the last incomming flight. I was really surprised as the big halls had been nearly deserted, just a handfull of people. And it was as well nearly silent. An unusual feeling, somehow feeling lost after a kind of apocalypse might happened.

Take a look and get the feeling! 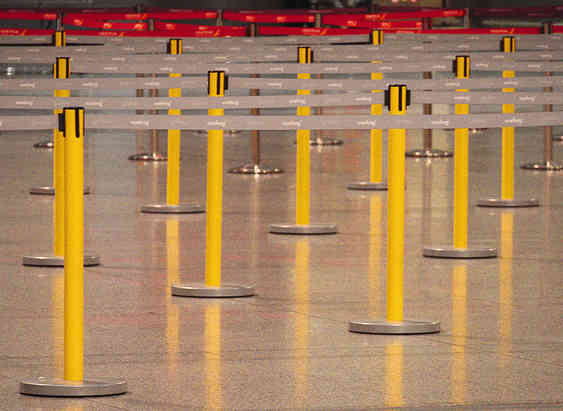 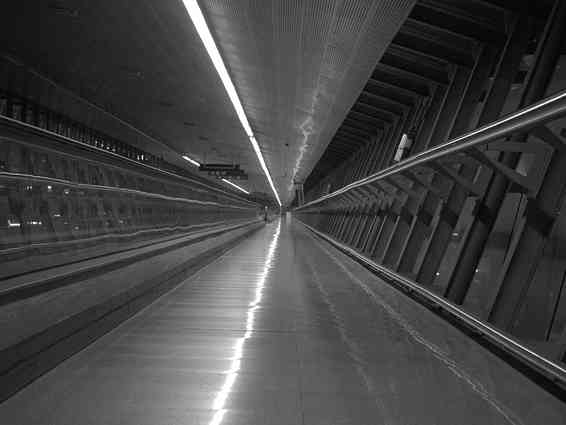 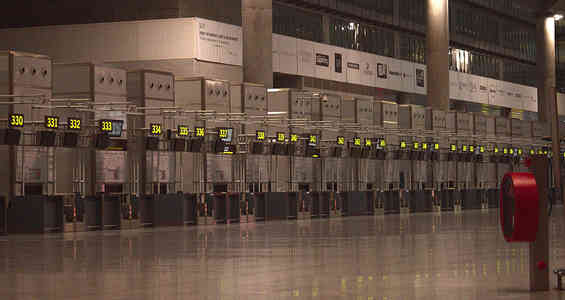 All photos are taken as RAW, developed in Darktable and processed in GIMP.